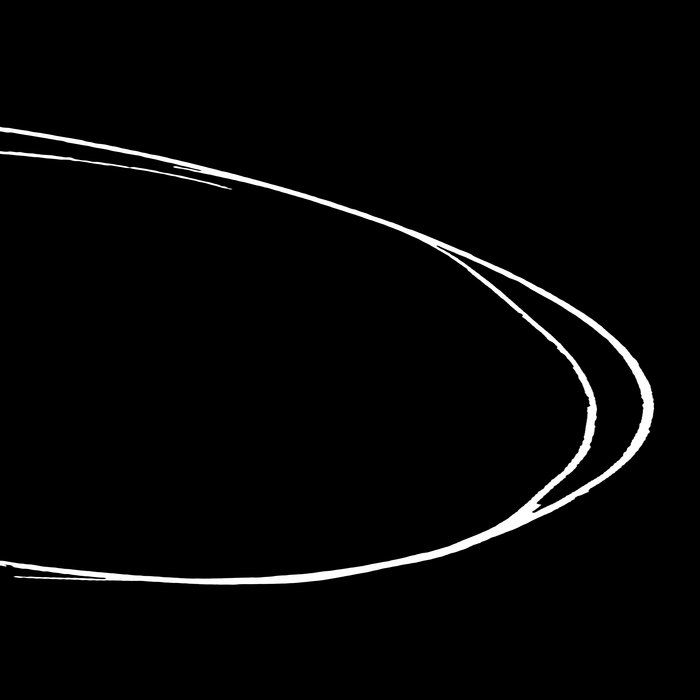 Based on the idea of transferring the sound language of Ambient, Minimal Music and Avant-Pop into an orchestral format, Leipzig-based pianist, composer and sound designer Philipp Rumsch founded his own ensemble in 2015. This ensemble consists of twelve artists from Leipzig, Berlin, Dresden and Weimar. Besides the ensemble, they all work in various musical contexts and environments.

Between 2013 and 2020 Philipp Rumsch has studied jazz piano under the aegis of Michael Wollny and Richie Beirach at the Academy of Music and Theatre Felix Mendelssohn Bartholdy in Leipzig. In 2016 and 2017 he has refined his sound design and composition capabilities at the Rhythmic Music Conservatory in Copenhagen with, among others Niels-Lyhne Løkkegard and August Rosenbaum.

After his last LP reflections (2018), Philipp Rumsch deals on his third Denovali release µ: of anxiety x discernment with the subject of anxiety. Based on his own researches, observations and interviews he made, Rumsch develops a multi-dimensional picture of this complex emotional state. Individual experience dissolves in order to explore a collective perception of this phenomena.

On µ: of anxiety x discernment Philipp Rumsch for the first time uses his self-written texts, but implements also writings by other people, who especially wrote them for the new album. The music of the suite, which consists of two mirror-inverted pieces, adopts different shapes. These shapes range between songs, complex compositions and conceptual improvisation.

For the recording of µ: of anxiety x discernment, Rumsch extended his ensemble by numerous guest artists. The sessions took place at the prestigious Jazzanova Recording Studios in Berlin. In order to achieve an extraordinary listening experience, specialized artificial heads were used to record in binaural stereo. The artwork again has been created in cooperation with Berlin-based Designer Andi Rueckel.

In 2018 Philipp Rumsch and his ensemble received the Leipzig award for young jazz musicians, funded by Marion Ermer foundation. The production of µ: of anxiety x discernment has been supported by Initiative Musik gGmbH with project funds from the Federal Government Commissioner for Culture and the Media.

Bandcamp Daily  your guide to the world of Bandcamp

Cannibal Corpse's George "Corpsegrinder" Fisher stops by for an interview